While we were waiting…

21 Sep While we were waiting…

Crusoe was due to join our family around September 6th. We’ve had babies as early as 9 days before their due date and as late as on their due date. But when my friends Bryanne and Alisha went a week over with their 4ths, I had this sneaking suspicion that this was foreshadowing for our 4th. (Turns out, it was.) I believe more now than ever before that bar medical emergencies, God designed our babies to come when they are ready (read: not when I’m ready). I felt so peaceful and so patient…most of the time, just a couple of relapses;)

So while we waited, we walked. 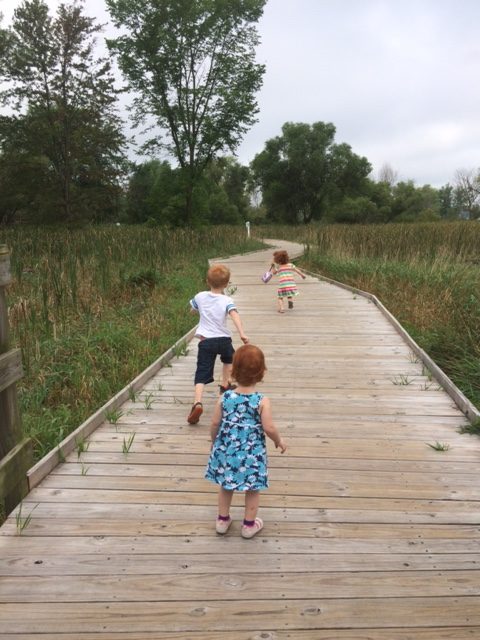 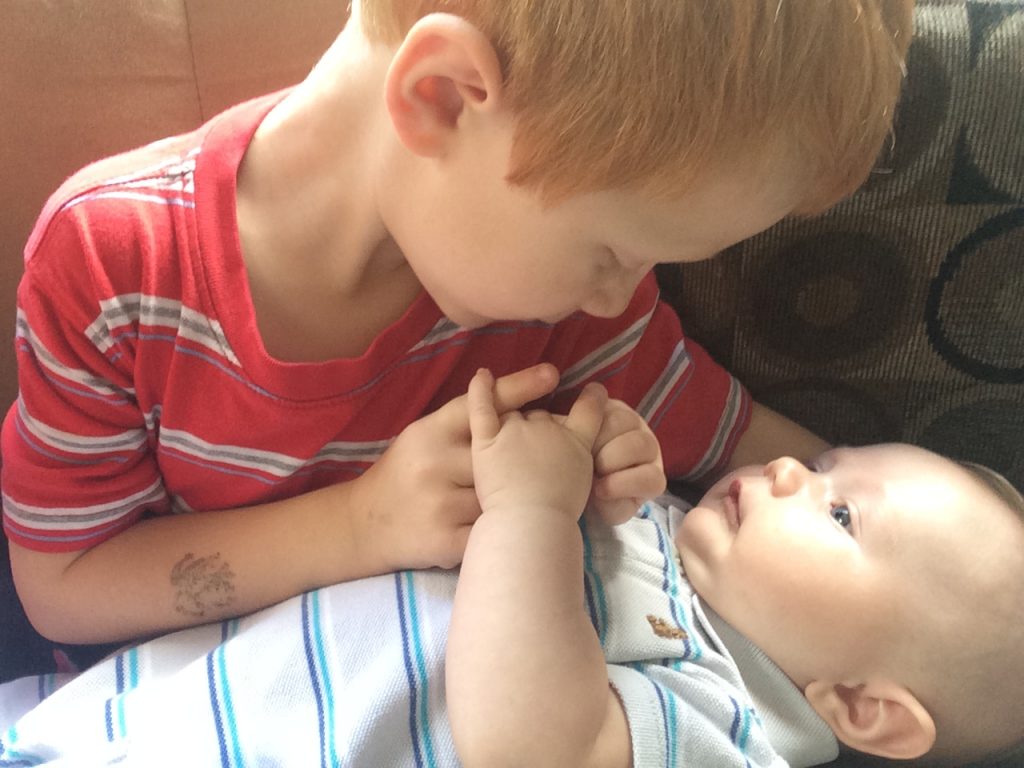 And read (and cried at) newborn books… 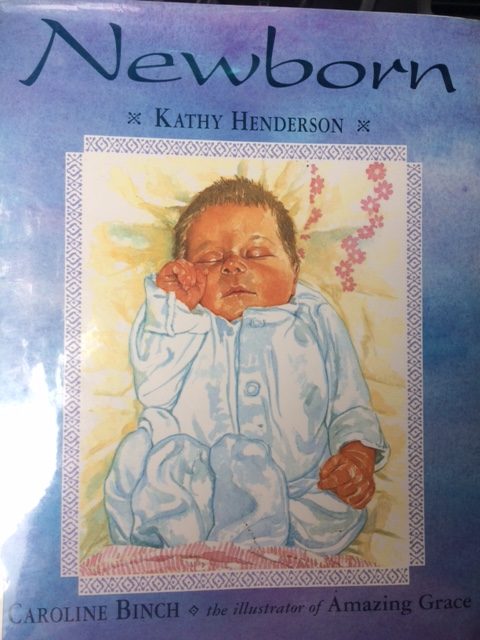 …that promoted family and diaper changing
and breastfeeding and ordinary daily life with a baby. 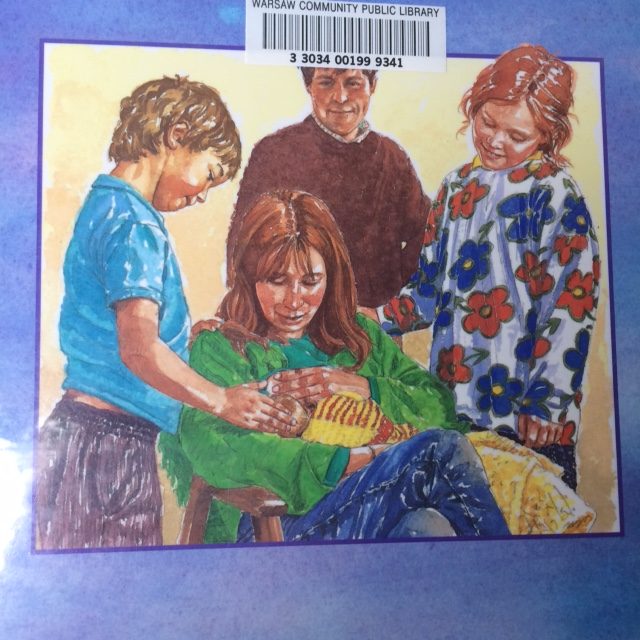 And decorated our birth “cave.” 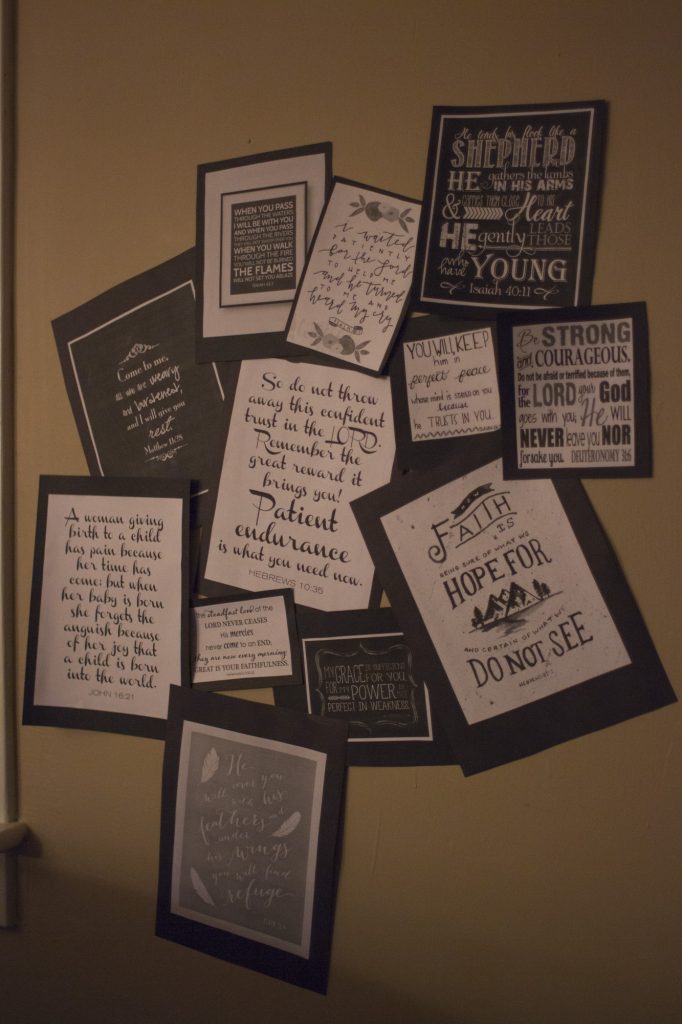 Then we walked some more. 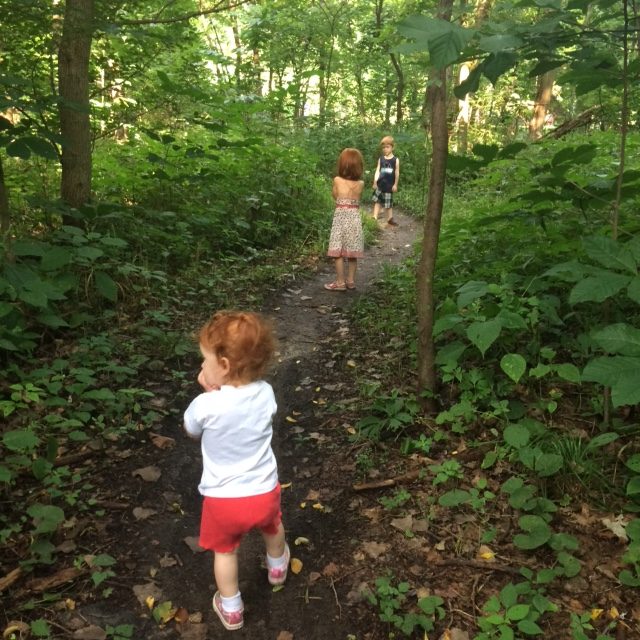 And encouraged him to come.
(Thanks for helping him along, Jess;)) 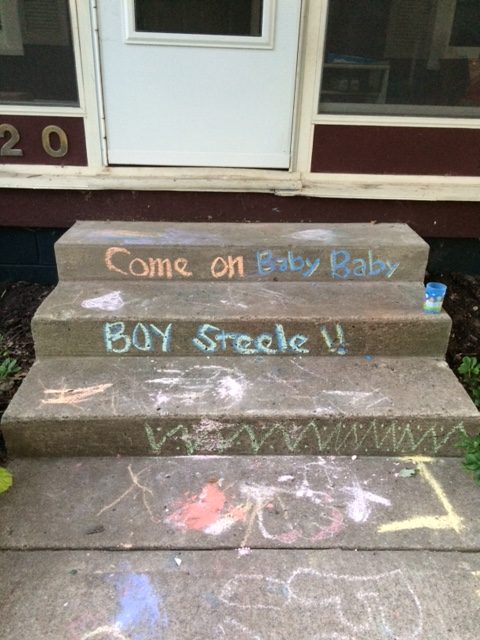 And took the one last final preggo pic. 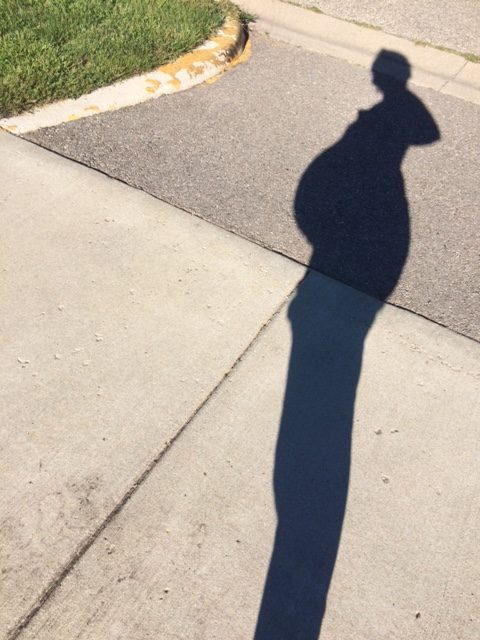 And tried out the rock ‘n play
(thanks, Becca!). 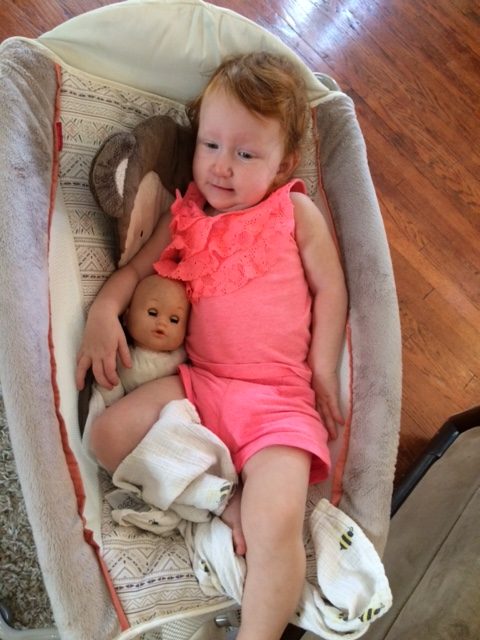 Then three days before his due date,
contractions got close together
for a long time
but without pain.

It was slightly confusing, but
we decided to have Auntie Anna come anyway
just in case. 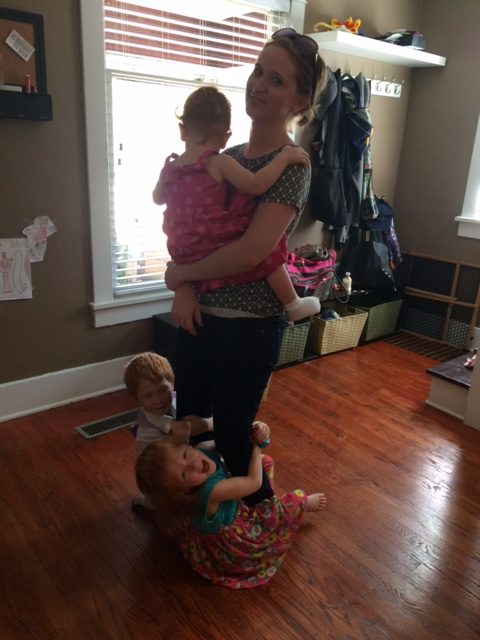 And then she went home
and it was a week later
and we were walking
and playing
and waiting.
(Thanks, MudLove for the awesome
#blockoflove to keep us occupied!) 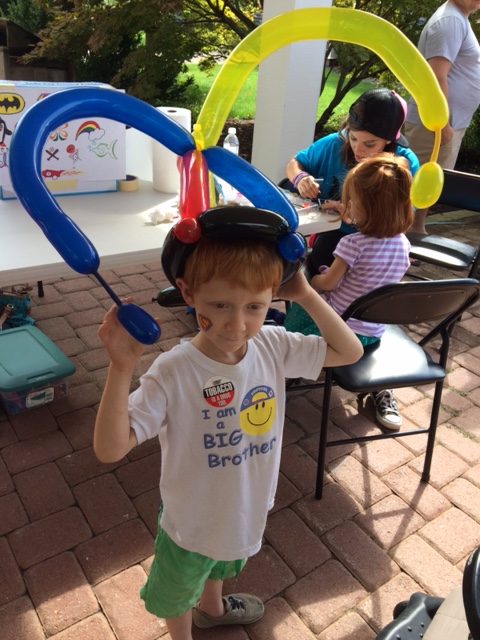 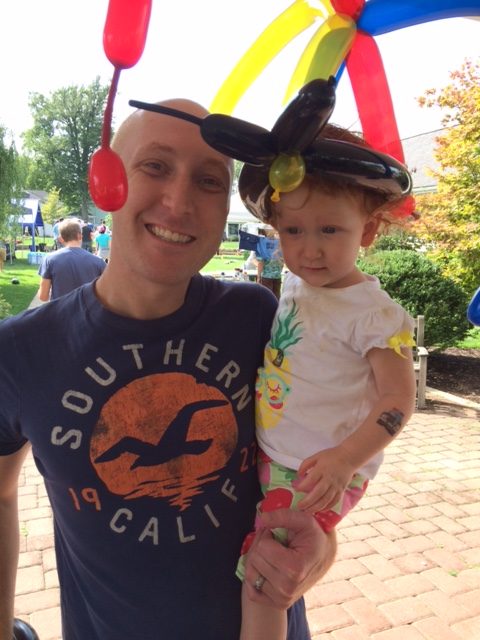 Finally 4 days after his due date,
contractions got harder, though still infrequent.
So we took the for-real-this-time-absolutely-last pregnancy photo.
(It worked!) 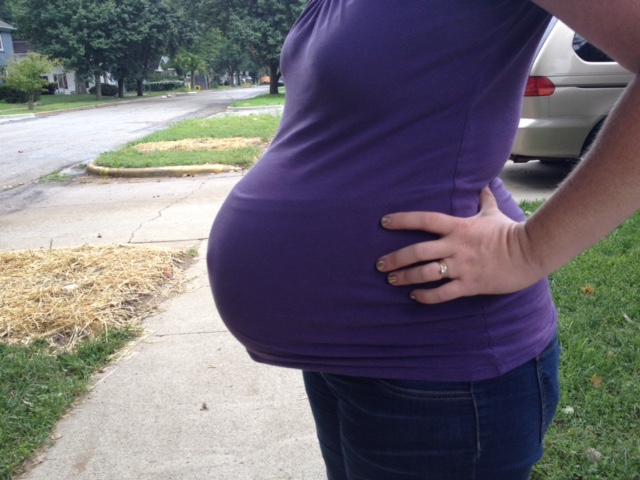 So we called Anna again and hoped against hope that this was IT.