Music to my eyes

Posted at 17:14h in Corban, Jaeda by The Redheads 0 Comments
0 Likes

We hesitated when the discount came through my email. A great deal, to be sure. What we weren’t sure of, however, was the idea of lessons in general. We’re still not done deciding. We love to enhance a life through new experiences; we just don’t want to become consumed with said experiences, with weekly commitments to things over people. (Which is not to say that lessons are evil; we just want to use them well!) Even now at the end of the session, I can’t say if we’d do it again or not! (Maybe it’s because with having two days already structured from babysitting, another weekly commitment is on the verge of too much??) What I can say, though, is we had a blast every single week. They learned rhythmic patterns, were exposed to fun instruments, had to follow someone else’s rules, danced and sang and memorized lyrics. My favorite part of the whole thing was the time we spent together, time we would have spent together anyway at home, but time that was spent in such intentional ways, ways that just would not have happened at home. I love the group dynamic a class brings; makes you willing to do something you may not ordinarily do when you see seven peers doing the same thing. (Peer pressure at its finest, eh?) I mean, I got to rock my three-year-old during the rocking song (and not just Rock-a-bye Baby with its ending a smushing on the couch)! We do music time at home some days. It’s good, but it’s never quite like Mrs. Vogel’s music class. 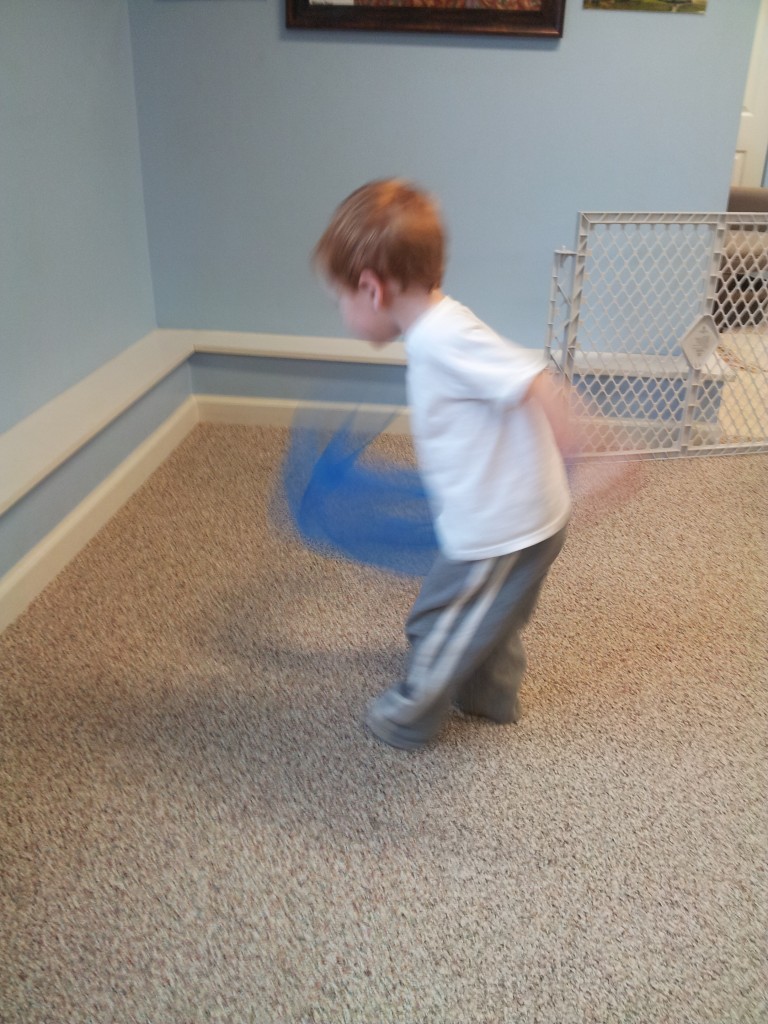 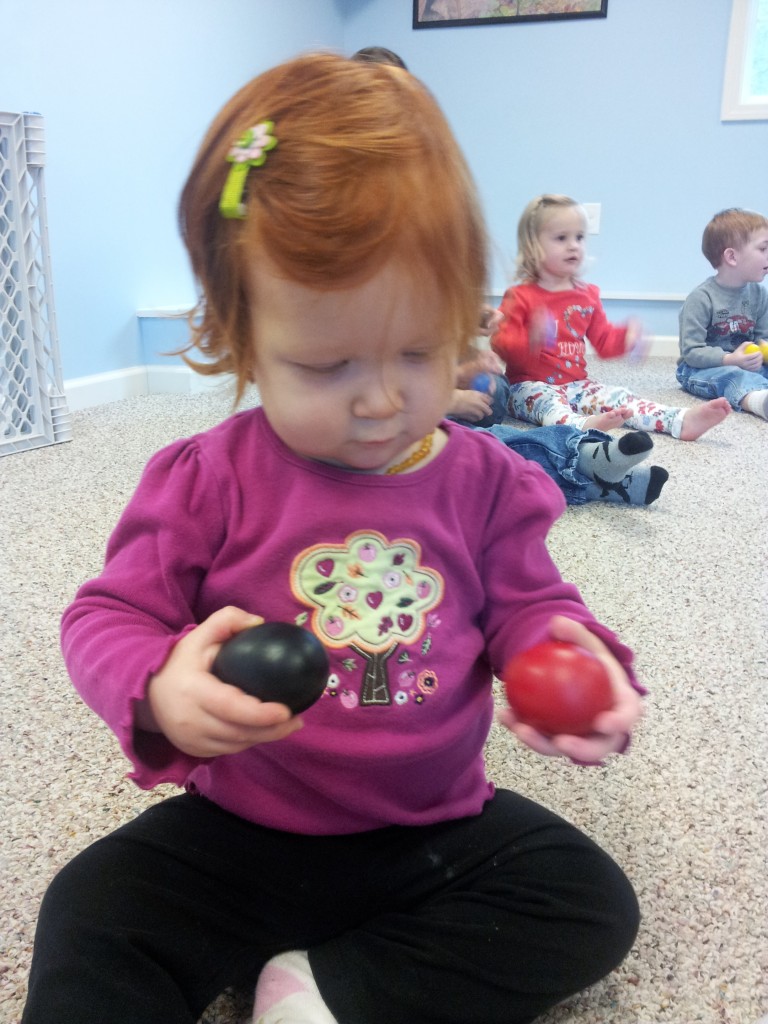 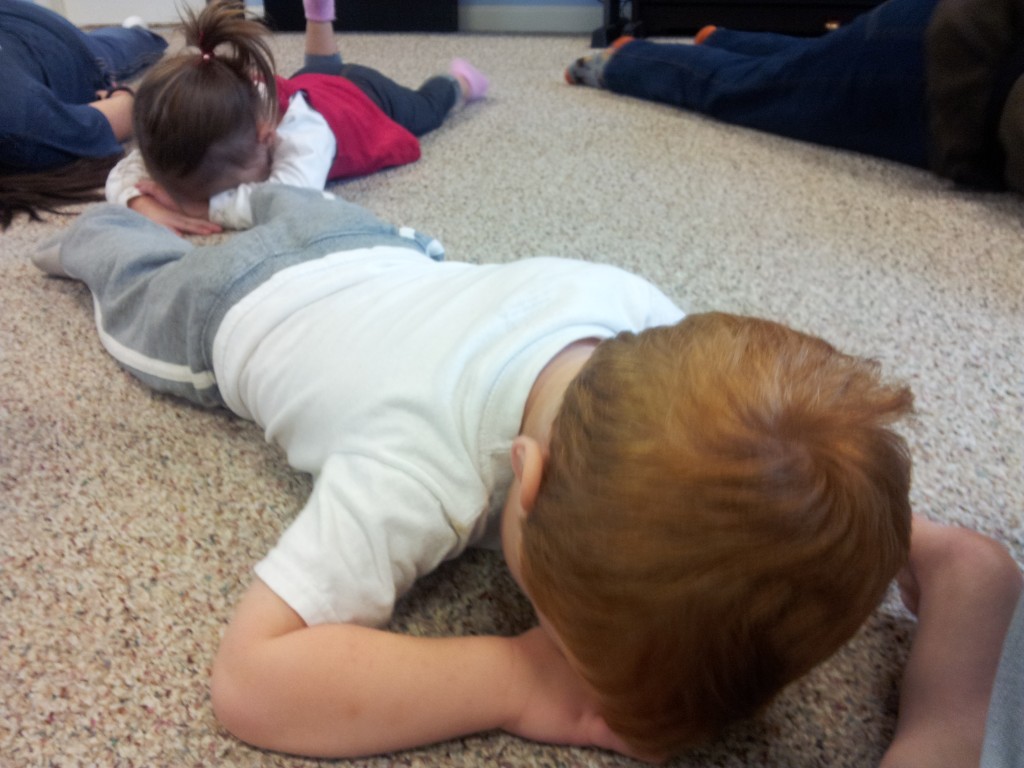 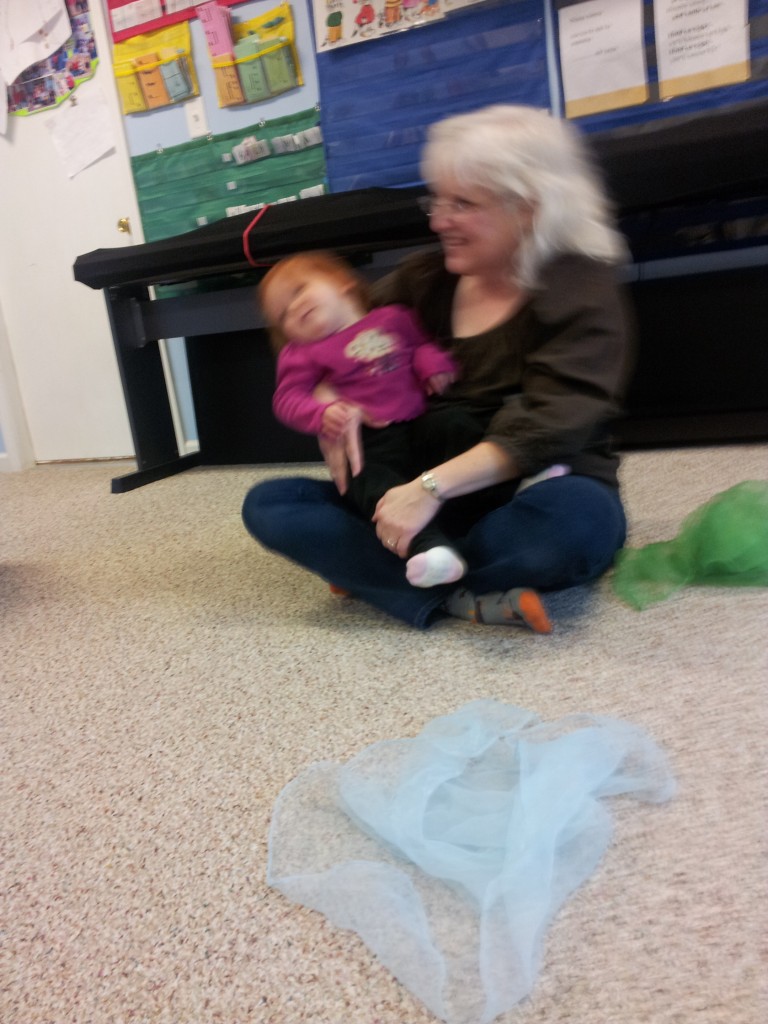 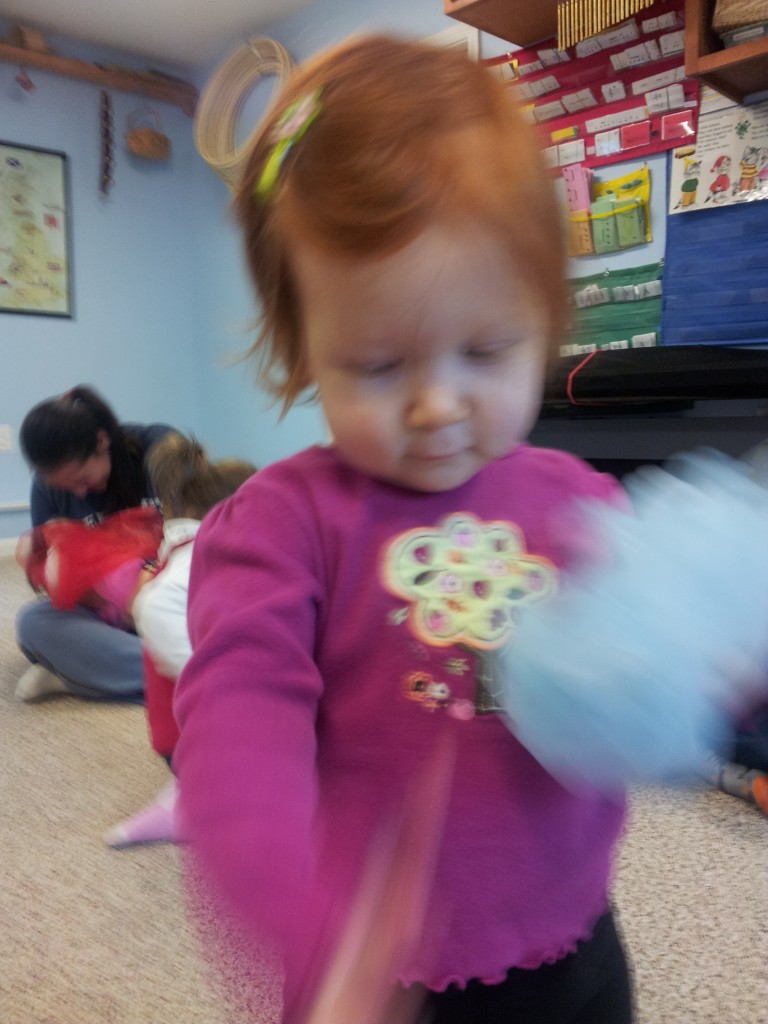