Jon and Sam graced us with their beautiful presence within their first few weeks after finishing their freshman year…of college! They’ve been attending Liberty University in Virginia, so our visits with them are even sweeter than before, just knowing that they’re so much less frequent. While they were here, my birthday present from my mom came; I was giddy, GIDDY with anticipation. (I do realize that this is like the fifth blog post where I’ve mentioned my birthday. I promise it’s not like this every year. But THIRTY, I mean, c’mon; gotta squeeze every last possible reason to CELEBRATE.) (And the kids obviously have to squeeze every opportunity to stand on the table. Awesome.) 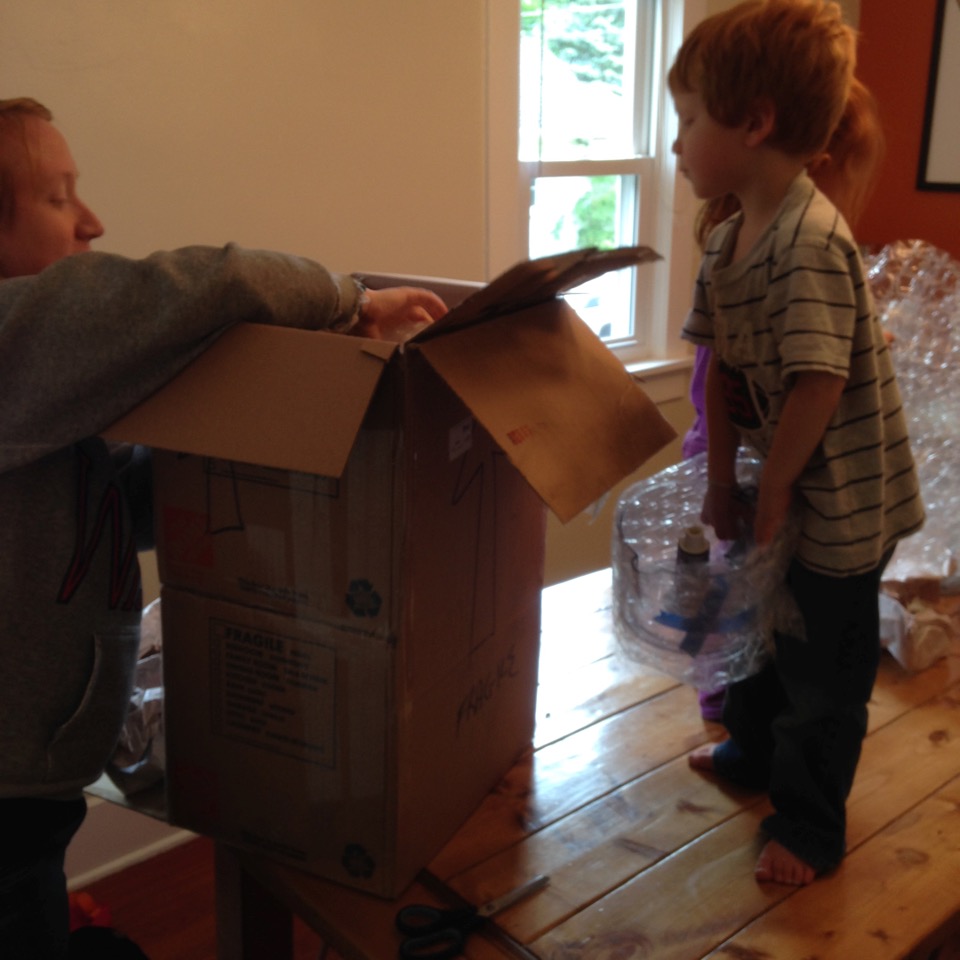 What was in the package, you ask? A Bosch Concept mixer (it’s actually discontinued, not to be confused with the current Bosch Universal). German-made, it’s a high-power motor that runs just about any accessory on top–a food processor, juice, mixer, blender, ice cream maker, grain mill, and more! (Of course, you have to buy all those accessories, way to go Bosch.) I’m a big fan of the idea of one motor to power all, instead of five different motors. But I particularly love it because it has an open top that’s easily poured into. Well, my present came with two blenders (a stainless steel and a plastic), the juicer, and the mixing bowl with dough hook, whisks, and cookie paddles. It can mix up over 400 cookies. At once. (Where was that at my birthday party?!) It’s a beast.

Here’s a short video to show it in action. The video’s actually about the newest model. I like mine even better! 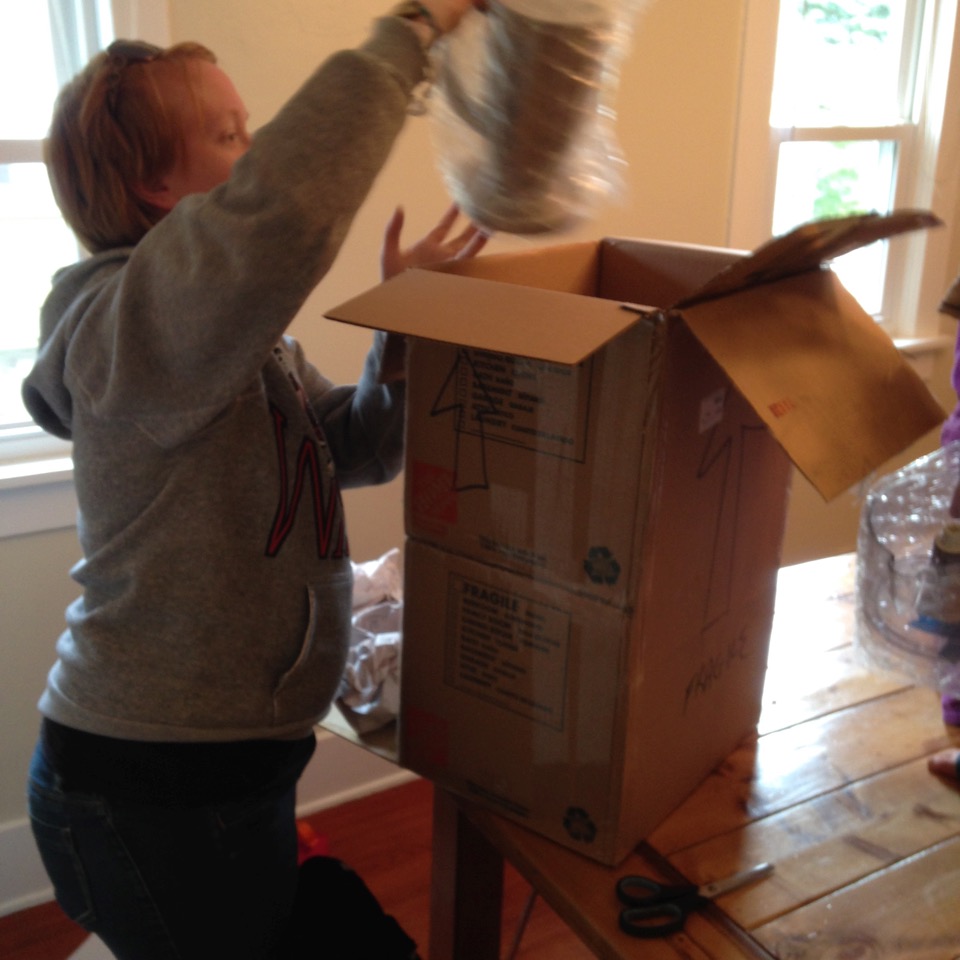 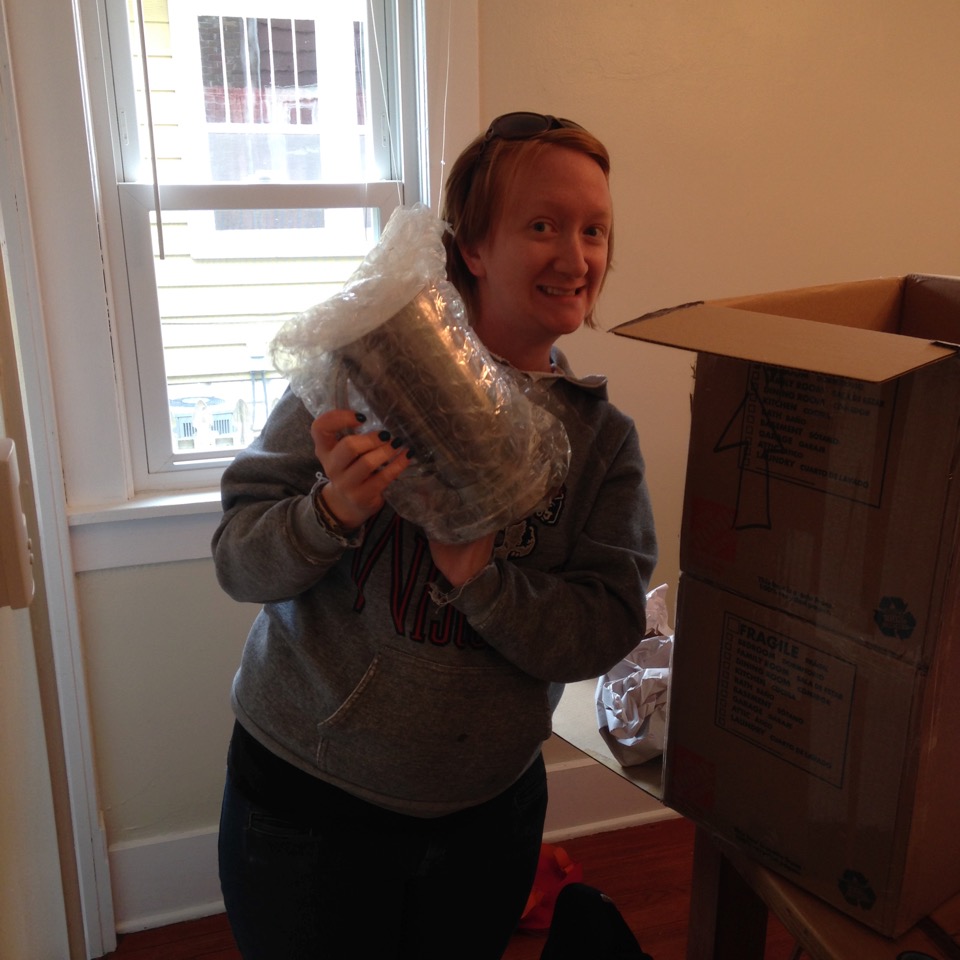 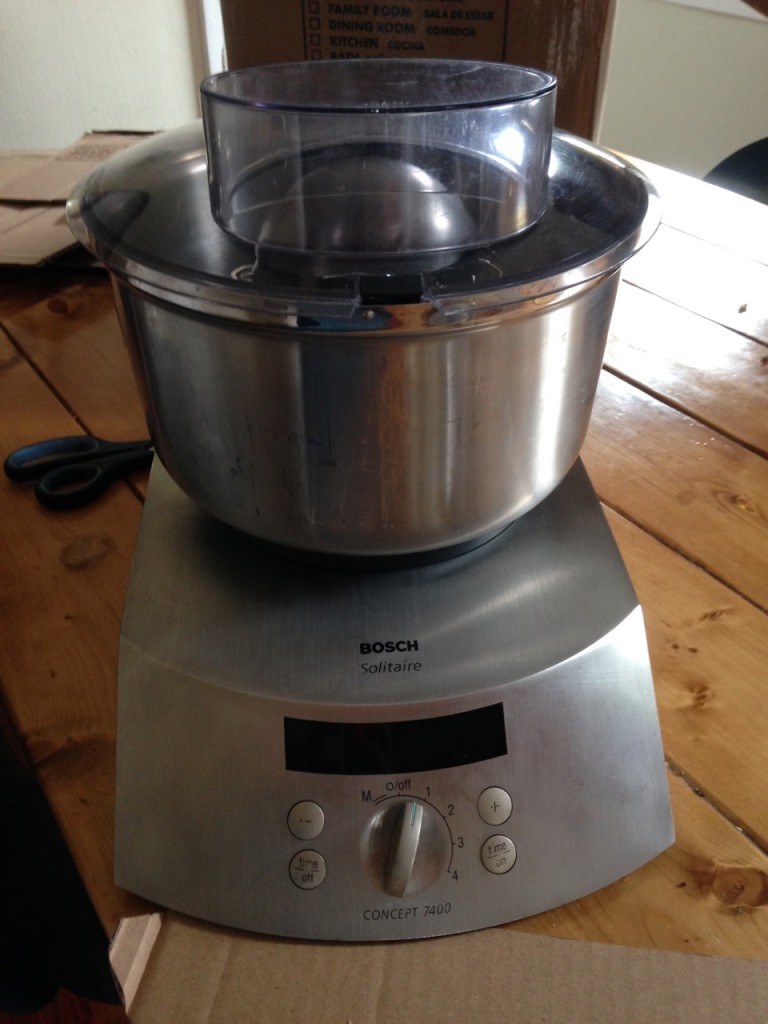 I’m always super thankful when others hold The Bitty. I think she is too (one-on-one attention is rare for her). And Sam was so good with her. Thanks, friend. 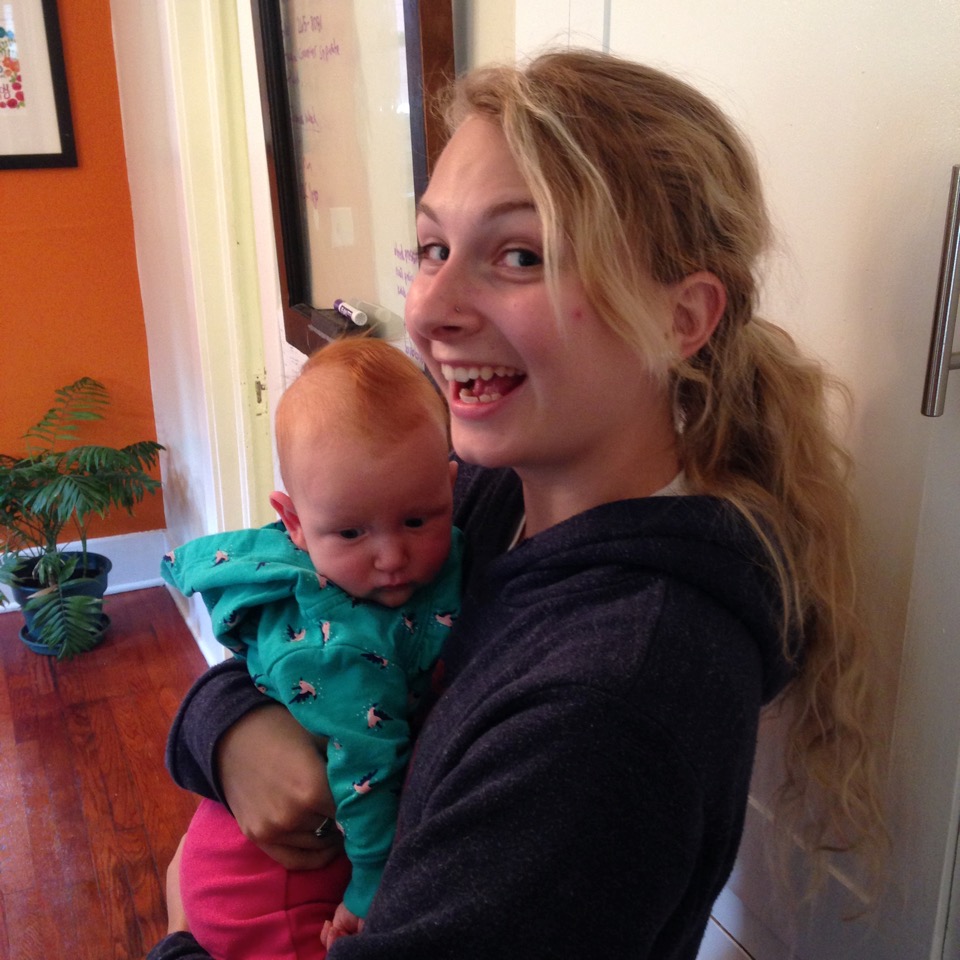 Since we got this zoo membership for Christmas, we’ve used it once a week since it opened! Of course, we had to take Jon and Sam with us (I’ve only been once by myself; it was exhausting). And of course, it was the coldest spring day yet. In fact, I went down into the basement to dig our winter wear back out! Brr… 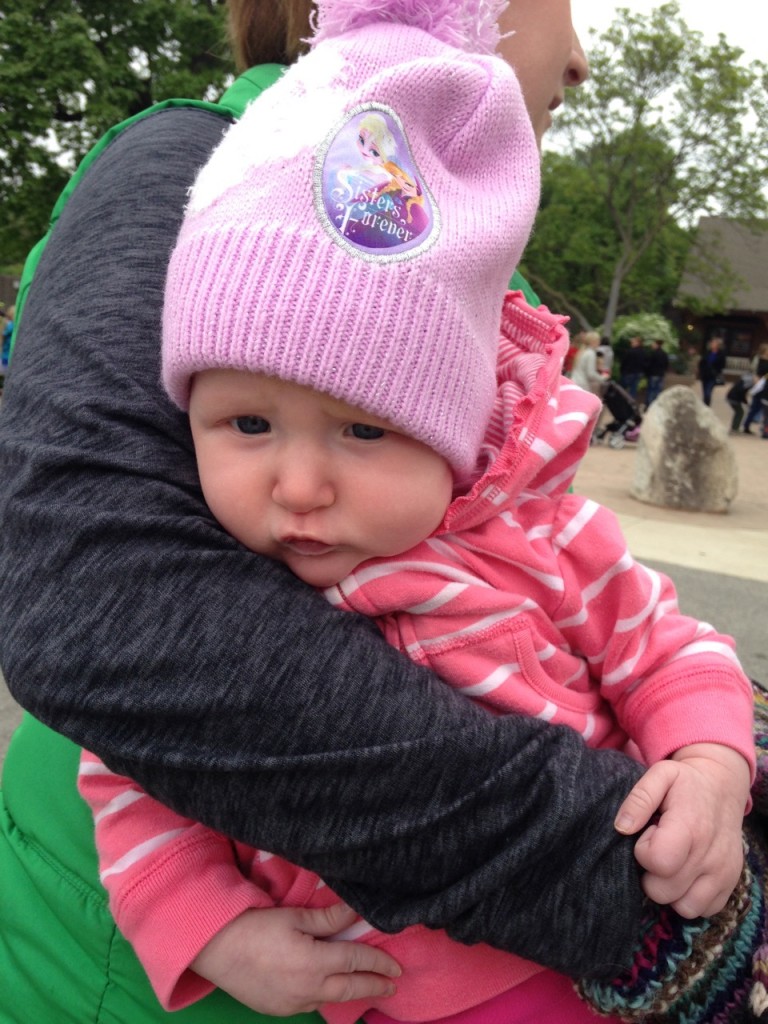 She loves her Uncle Jon… 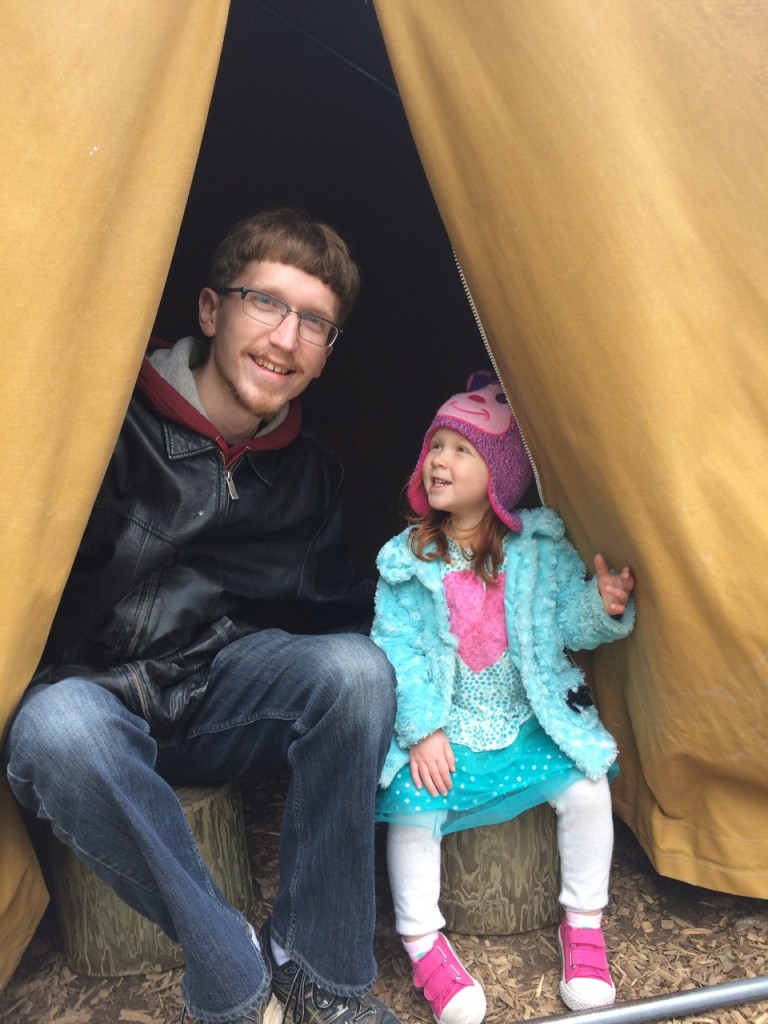 Summer class waits for no zoo trips and no family visits. Studies, away! 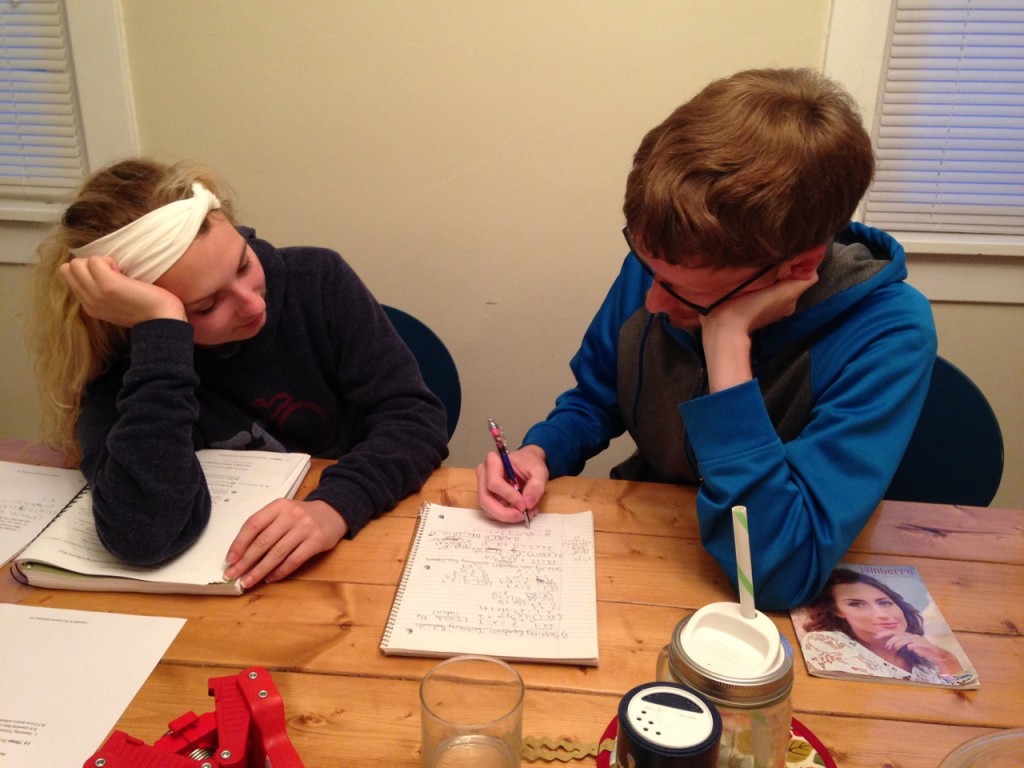 We walked down to the local pharmacy to look for an item I needed. Jon and Sam continued on to Starbucks (and peace and quiet) while I brought the kids back home for nap time. It was their one break all weekend. 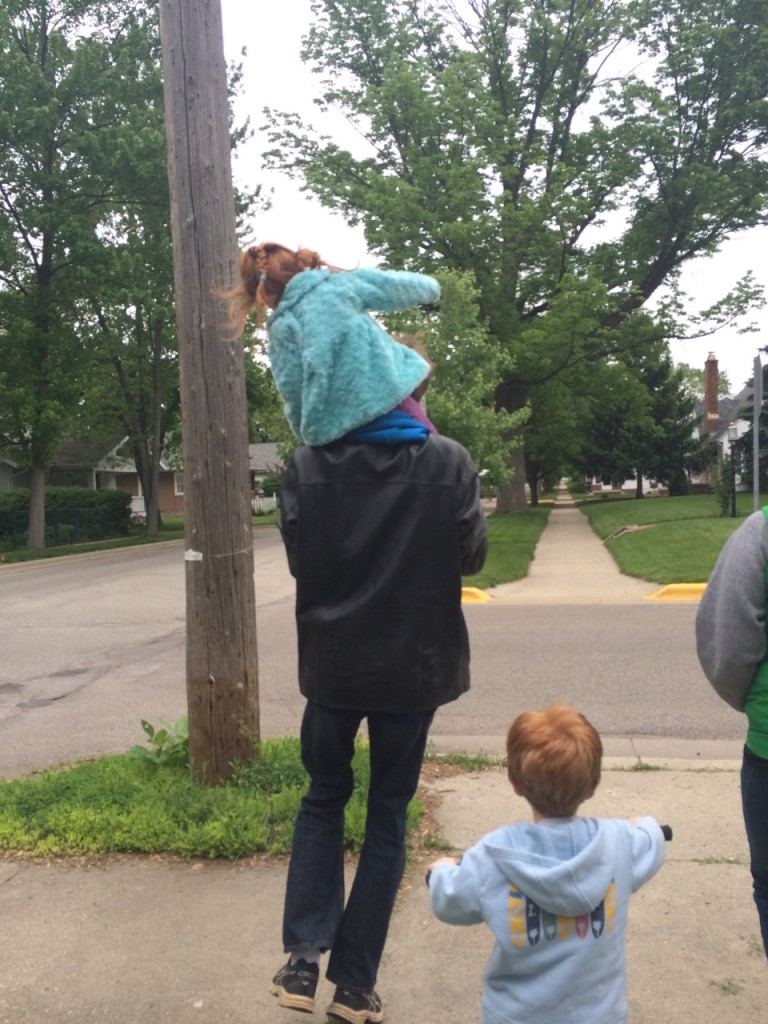 When Sam texted me this picture (I stayed home with a sleeping Liddi), I thought she had found some cute big boy at the park and wanted to show me. Instead, she was playing with MY SON. There’s no WAY my little baby precious Corban is four-almost-five and looking so BIG. It’s true what they say: the days are long, but the years are short. 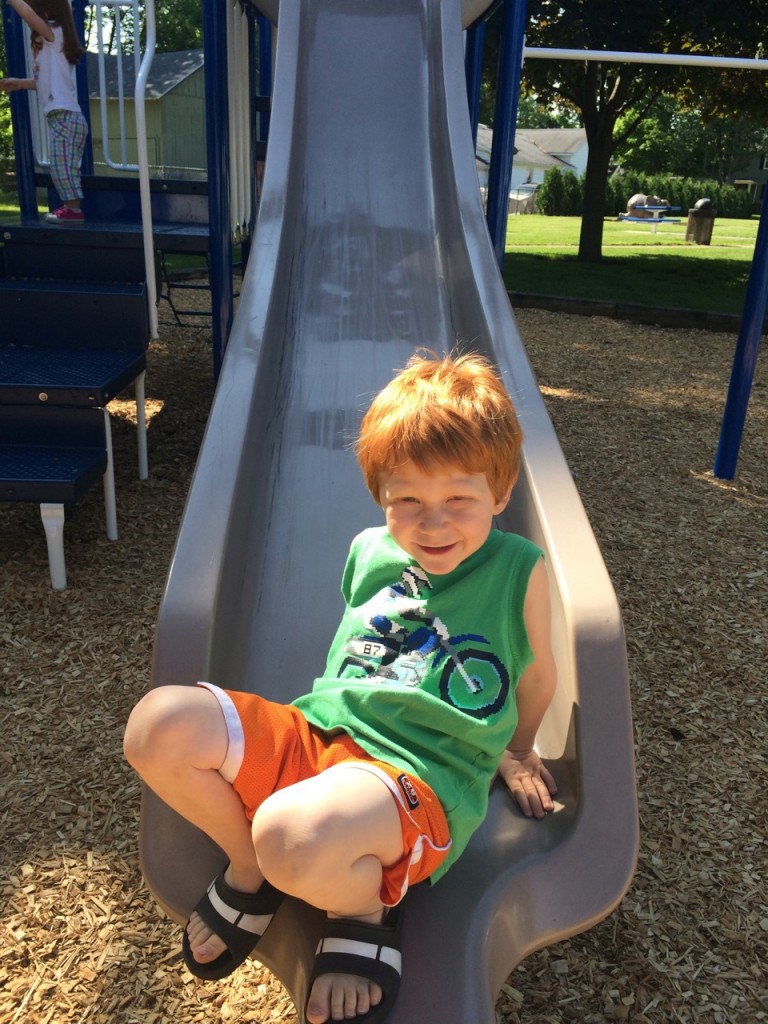 Thanks for your awesome visit, Jon & Sam. Come again soon!